Baker boy hats – the trend you need to know!

BAKER BOY HATS – THE TREND YOU NEED TO KNOW!

ARE BAKER BOY CAPS THE NEW KINGPIN OF THE HEADWEAR WORLD?

Despite the name, baker boy hats are not typically worn whilst baking. Instead, they are an established accessory which have been around for over a century. Skyrocketing in popularity in the late 1800s, they could be considered an icon of Dickensian, English heritage.

Throughout the years baker boy hats (also known as the newspaper cap and poor boy cap) have flipped in and out of style – but as of late, fashion-savvy celebrities like Bella Hadid have kicked the resurging trend into high gear.

Could this be the beginning of a new headwear era? Only time will tell. What we do know is that the baker boy hat is at the peak (see what we did there) of popularity at the moment.

WHAT IS A BAKER BOY HAT?

Similar to the flat cap, only the body of the hat has a more rounded shape and is panelled with a top button. It can come in many different fabrics including cotton, tweed, leather and wool.

ENGLISH HERITAGE AT ITS FINEST

The style was popular among boys and men in the late 1800s and early 1900s. Working class men and boys donned the style frequently – the caps most notably being worn by newspaper boys during their rounds. The upper class also adopted the hat – although wearing it during traditional gentleman’s sports such as shooting and hunting. 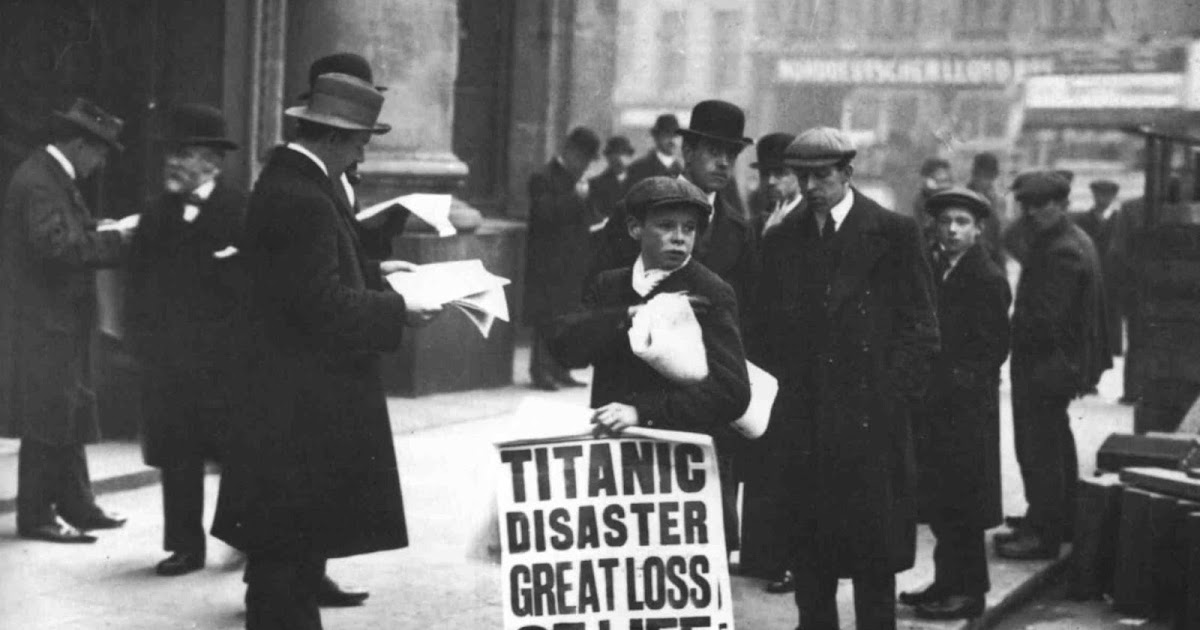 However, a century has been and gone and much has changed. Baker boy caps are no longer a gender specific product and the style is experiencing a rapid rise in popularity for both men and women. The baker boy hat is a classic example of an English heritage item which has been reborn.

Old styles and trends are always re-emerging but the craze has gained a boat load of credibility with iconic celebrities such as formally mentioned Bella Hadid, Kate Moss and Kendall Jenner adopting the trend.

This resurgence is not exclusive to women however – as Cillian Murphy’s character in the popular TV show; Peaky Blinders and now fashion figure David Beckham have also played a vital role in bringing the baker boy hat into the mainstream fold.

So whether you wish to take your style cues from some of the trendiest celebrities around or from influential TV shows, there is no doubt that baker boy hats should be at the forefront of consideration for anyone looking to use headwear in their marketing campaign.

Whatever the weather this winter, we have a great range of Promotional and Retail quality headwear to keep your client’s head warm, and better still we have created a PLAIN label catalogue ready for you to download and send to your clients – totally FREE of charge.

For more information about any of the above please contact the sales team on 01376 560380 / info@sharonleeltd.co.uk

For a better insight into all the changes that have happened at Sharon Lee last year, head over to our recent blog – A FULL RECAP OF EVERYTHING WE HAVE INTRODUCED IN 2017

or if to learn more about our range of why audits and testing is important have a read – WHY AUDITS AND TESTING ARE SO IMPORTANT FOR SUPPLIERS AND RETAILERS ALIKE! 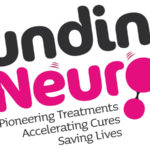 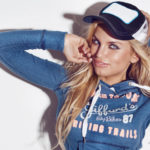 Next post THE TRUCKER HAT STYLE – A COMPLETE BREAKDOWN